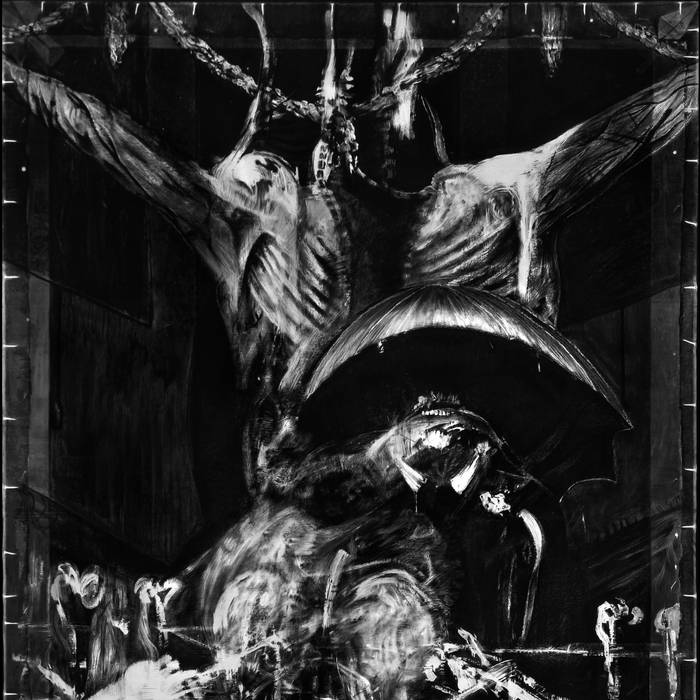 Steven Smith RIP Glenn. but the beat goes on! ascend into Branca's realm one last time...

SYSTEMS NEUTRALIZERS would like to announce The Third Ascension, the first release from avant guard composer Glenn Branca since his death in 2018. The Glenn Branca Ensemble will commemorate the release with the first posthumous live NYC performance of his guitar music at Saint Vitus in Brooklyn on what would have been his 71st birthday on October 6th, 2019.
www.saintvitusbar.com/event/1886286-glenn-branca-ensemble-tribute-brooklyn/

This is a return to the 4-guitar, bass and drums format of his legendary 1981 release The Ascension as well as 2010's The Ascension: The Sequel. The recording is a live performance by The Glenn Branca Ensemble at NYC's The Kitchen in 2016.

Emerging from the late 70's No Wave scene and moving into composition, Branca’s 45 years of work as a composer included music for experimental rock bands, large ensemble instrumentals for electric guitars, symphonies for both electric instrumentation and acoustic orchestras, chamber ensembles, an opera, a ballet, choral works, and music for film, dance, theater, and installation art. Membership in his Ensemble jump started the careers of Sonic Youth, Swans and Helmet and his influence on the worlds of Rock, Contemporary Classical, Experimental, and New Music is incalculable.

Recorded by: Eben Hoffer and Stephen Cooper at The Kitchen
Mixed and Mastered by: Reg Bloor
Produced by: Glenn Branca and Reg Bloor

Bandcamp Daily  your guide to the world of Bandcamp

Featured sounds by K.Spark and WIZDUMB, plus Basi joins the show to discuss his latest release.